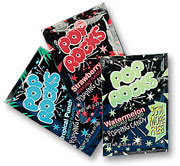 If I had to assign a lame soundbite title to 2007 musically, it would have to be “The Triumphant Return Of The Pop Rock Song” And by that I’m not referring to the newest Justin Timberlake dance ditty, but rather the well-crafted, under-5-minutes, thoughtful, evocative, hummable, rock type of alt-pop song. You know, like Radiohead used to write before they went all Radiohead and stuff. This movement has been gaining ground for a while and this year it really hit its stride.

This was again another year when it was agonizing to cut many worthy tracks. If I pussed out and did a top 100, maybe I could include them all. But I create these lists to be compiled and played on a single CD. So some big pants decisions had to be made, to quote my friend Nyde. Yes, best Springsteen album since Nebraska. Yes, Icky Thump. But I gotta call ’em as I see ’em. [Also: see the post about Songs Vs. Albums] I suspect by this summer the inclusion of the Kate Nash track (Foundations) will feel about as insightful as the year I thought I was the first and last person who would ever play Chumbawamba’s Tub-Thumpin. But ebb and flow, variety and dynamics and representing the lesser-known artists and so on…
–
The line between “rock” and “alt-rock” has never been thinner. These songs deserve more than to just be heard on Target commercials and CMJ CD Samplers. if these are “alternative” rock songs, then it’s only alternative to the drivel that most mainstream FM stations are fond of playing. These are all pop rock songs in my book.
And my book is: “Illusions:Tales Of A Reluctant Messiah” By Richard Bach, so you know – it’s all about the kick-ass Rock & Roll!
So then:

(In the order in which they appear on the Radioscooter Best Of 2007 CD. No ranking implied)

border=”0″ alt=”” />
1. Interpol – The Heinrich Maneuver / Our Love To Admire
Note to bands: Ensure your inclusion on year-end wrap-ups with at least one track with a bombastic intro. Fairly typical Interpol restating the modern breakup song with gusto. Some well-placed retro sounds including a blatant lift of the Echo & The Bunnymen orchestra synth stab from The Killing Moon. 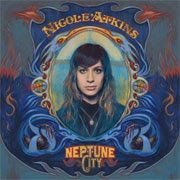 2. Nicole Atkins – Party’s Over / Neptune City
A beautiful song from simply one of the absolute top 3 albums of 2007. Lush, retro while not seeming derivative, swirling opus to the Jersey shore. 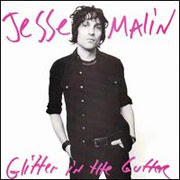 3. Jesse Malin – Don’t Let Them Take You Down / Glitter In The Gutter
This was a tough call. Jesse’s sitting in the space that Bruce should have occupied but this year I tried to veer away from the absolute mainstream to introduce some newer, as yet non-icon status talents. 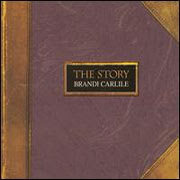 4. Brandi Carlile – The Story / The Story
It took a while (years) for me to give Brandi Carlile a chance for a stupid reason that I’m somehow eager to share with you. I kept hearing her name and thought she was an American Idol finalist. Turns out she’s um, not. When she finally gets to her belt zone in this song, you are right there with her for every bad mile. 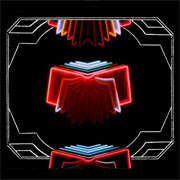 5. The Arcade Fire – No Cars Go / Neon Bible
Sometimes a really great album doesn’t want to be cut up into bite size morsels. Happily, this isn’t the case with Neon Bible. This one was one of my favorite driving tunes. 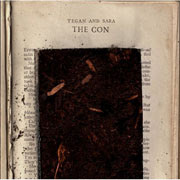 6. Tegan & Sara – Call It Off / The Con
The most overlooked album of the year and my number one pick. Nearly a perfect pop album from the tortured queens of young love. Pick any track. Nothing but net. 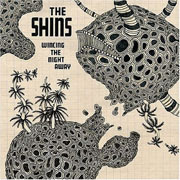 7. The Shins – Phantom Limb / Wincing The Night Away
Yes okay, this track came out originally on an ep in 2006. But the actual album came out in 2007 and that’s how I’m looking at it. An achingly dear track that instantly makes you remember some dreamy, warm (and perhaps gooey) experience from your youth. 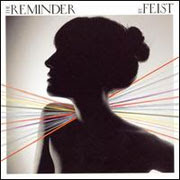 8. Feist – I Feel It All / The Reminder
(Play/Download/Lyrics/Band Website)
It was hard to resist putting the other Feist song on this list. You know – the “1,2,3,4…” one from the iPod iTouch commercials. But after selling my iTouch in complete frustration 6 days after owning it and retreating to the upgrade of the iPod 80GB “classic” I decided I didn’t need any more reminders of that misspent week. 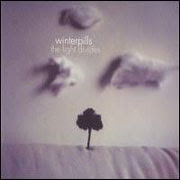 9. Winterpills – Broken Arm / The Light Divides
If you took early Simon & Garfunkel and added some Mamas & Papas to a Pixies-esque rhythm section…you’d get like a darker, rockin’ version of the Weepies. Or – you’d get this Winterpills track. 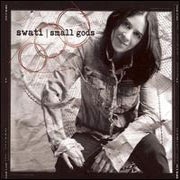 10. Swati – 2 O’Clock In The Morning / Small Gods
Apparently, I loves me some angst-ridden female songwriters. Move over Cat Power, the bus is filling up. Nice desperation-drenched, red-eyed track. 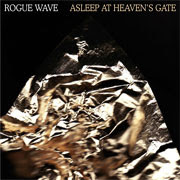 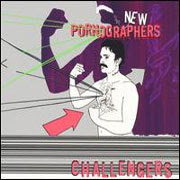 12. The New Pornographers – My Rights Vs. Yours / Challengers
Another contender for my album of the year pick. As a sideband project – they sound tighter and fresher than most of the member’s day-job bands. 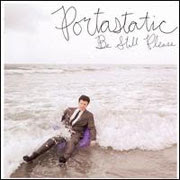 13. Portatastic – Sour Shores / Be Still Please
Here’s the one that gets me kicked off the bus. Yes, a blatant 2006 track with no possible excuses other than I just plain missed it last year and had to include it this time. Sue me. 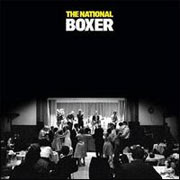 14. The National – Brainy / Boxer
These guys have become the critic’s darlings and while I still don’t see it as an album of the year shoe-in, there are some great tracks. Like this one. 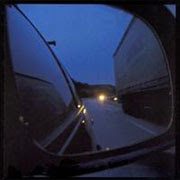 15. Loney, Dear – I Am John / Loney Noir
This year was like part 2 of the Ikea Invasion and this sweet soulful Swede is one of the best of them. Indie folk from the heart. 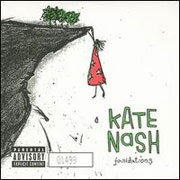 16. Kate Nash – Foundations / Foundations
I hate anti-relationship, bravado/bitch novelty songs, so they don’t make the cut unless they can hold their own as a solid tune, which is rare. This one does. Just when you think you’ve figured out where this song is going to go, she kicks in a brilliant chorus which reflects genuine emotional vulnerability in a way most pop divas would never choose to go. 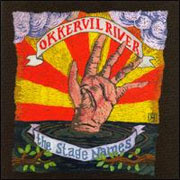 17. Okkervil River – Our Life Is Not A Movie Or Maybe / The Stage Names
Like the Shins or The Killers or The Arcade Fire before them, these guys break down some conventions to deliver an amazingly fresh take on the same tired old chords as everyone else starts with. Probably the single of the year on my list. 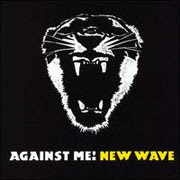 18. Against Me! – Borne On The FM Waves Of The Heart / New Wave
Like a bat out of hell, this track will have you reliving those classic 70’s boy/girl call & response songs. Turn this one up and sing along with your significant other by the dashboard light. 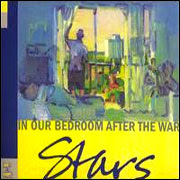 19. Stars – Take Me To The Riot / In Our Bedroom After The War
Boy this list has a lot of retro pastiche songs on it…Think of them as “homages.” This one is no exception. Shades of Nowhere Girl, but in a good, less droningly annoying way. 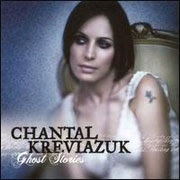 20. Chantal Kreviazuk – All I Can Do / Ghost Stories
While scores of other piano playing indie chanteuses get heralded as the next Sara MacLachlan/Tori Amos/Elton John, Kreviazuk continues to quietly steal their thunder by being all that and a phenomenal songwriting bag of chips as well. Sadly, this studio track pales to her live version of this great love song.